What happened to Vera-Ellen after she stopped making movies?

When I first started researching Vera-Ellen, I had many questions. One of the big ones was, what happened to her? Where did she go after the movies?

This was in the 1990s, before the Internet bceame mainstream. I relied on my local library in my search for answers. I searched through every book on movies from that era, then I progressed to reading biographies of her peers. There were a few snippets about her becoming a recluse, and it was rumoured that she lost her looks as she aged.

I had known that she had already passed away - in fact, the first time I can recall hearing her name was when she died. I even looked up microfilm copies of Time and Newsweek to read her obituary.

I started the Vera-Ellen email group to find other fans. One of the best days was when Bill Dennington joined. You see, Bill was not only a long-term fan ... he'd met Vera-Ellen in her home and became a friend of hers, until her death.

Graciously, he shared many personal photos with us, and showed that Vera-Ellen held onto her beauty as she aged.

From their first meeting: (Photos courtesy of Bill Dennington) 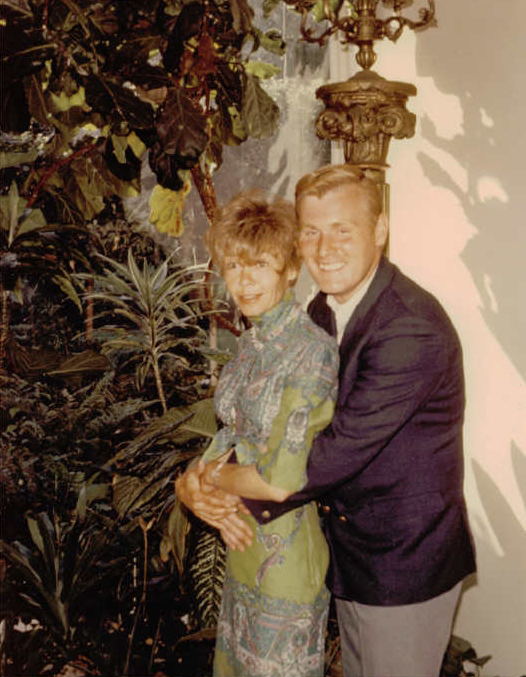 Swinging on a column at her home, gracefully. 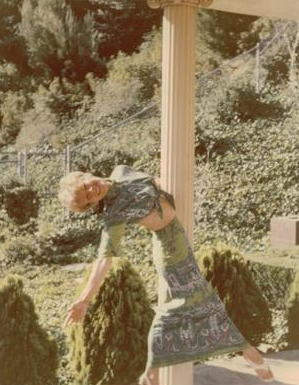 Bill and Vera-Ellen continued to meet throughout the years. Here they are after a party. 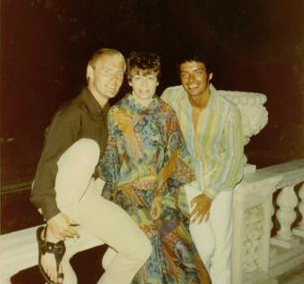 Posing with a silver jacket. Bill emphatically states that Vera-Ellen always covered her neck as a fashion choice. He testifies that there was nothing ugly or aged about her neck. 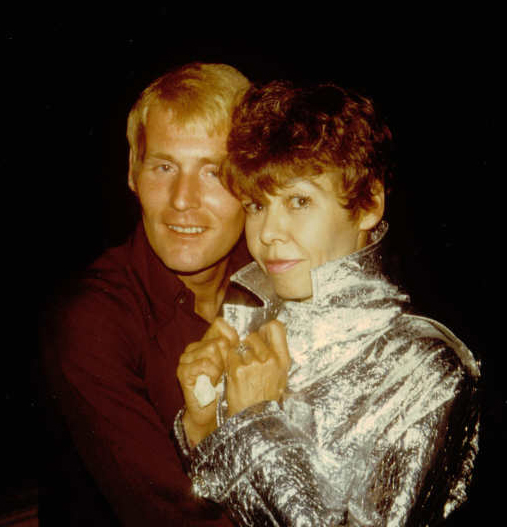 Bill shared that he would exchange Christmas cards with her. One year, they sent each other the same card! Here is the front and inside of the card that Vera-Ellen sent to him. 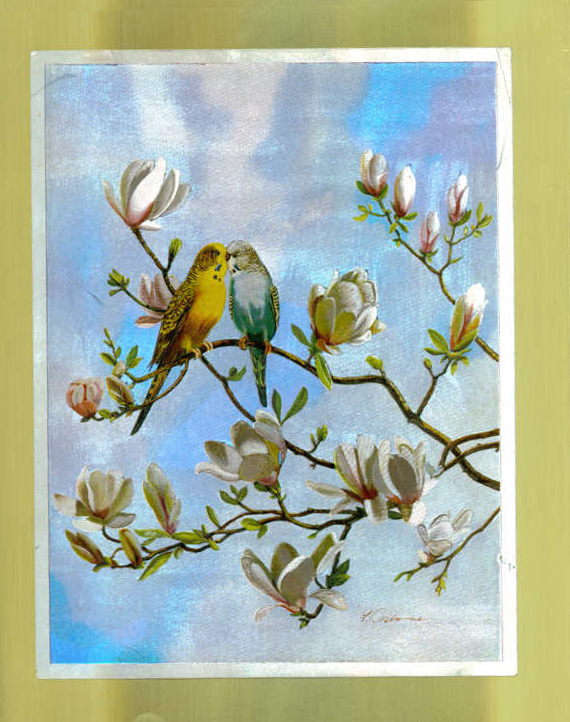